Double the life of your VRLA batteries 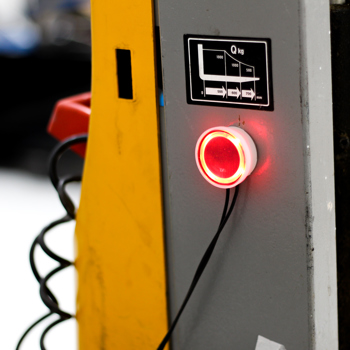 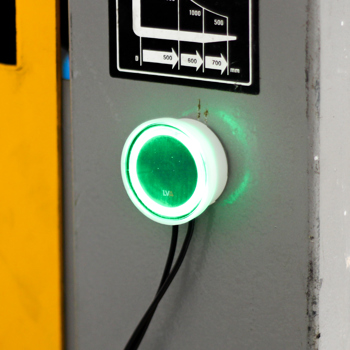 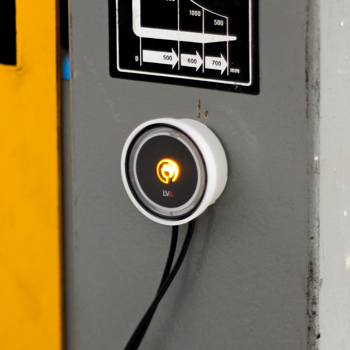 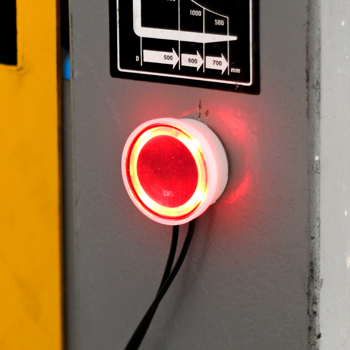 Machines like scissor lifts, floor cleaners and golf carts are often left idle for long periods of time. Due to parasitic loads and normal self-discharge, the batteries
will over-discharge all by themselves. When machines are in more frequent use, operators will sometimes use a vehicle until the battery is flat and then just move on to another machine, rather than take the discharged one back for charging.

This means that the VRLA batteries that power the machines fail and need to be replaced too frequently. These batteries are maintenance-free but are susceptible to permanent damage from over-discharge. Buying a better battery won’t help this as even the best quality VRLA battery can be rendered useless by one major deep discharge event. This is a problem caused by the users not being alerted when it is critical that the batteries are recharged. If operators abandon discharged machines instead of recharging, that machine will not be usable by the next operator and the batteries will degrade rapidly in the discharged state. A VRLA battery failure causes a lot of secondary problems like stranded and unusable machines that are vital to operations.

The Low Voltage Alert helps to stop that cycle from happening.

The LVA is a low voltage alert that monitors the battery and will alert operators when it critically needs to be charged to avoid damage. If the state of charge is acceptable the LVA flashes green. If the battery drops below the critical state of charge the LVA emits a loud audible warning tone, flashes red, and displays an illuminated charger plug icon which is universally understandable without instruction. If the LVA starts to make a sound, the operator can look at it and immediately understand that charging is critically required.

By using the LVA it is possible to double the useful life of VRLA batteries by eliminating battery failure due to unintended over-discharge. Stop replacing batteries and start saving.

Finalist of the 2020 FLTA Awards - Innovation 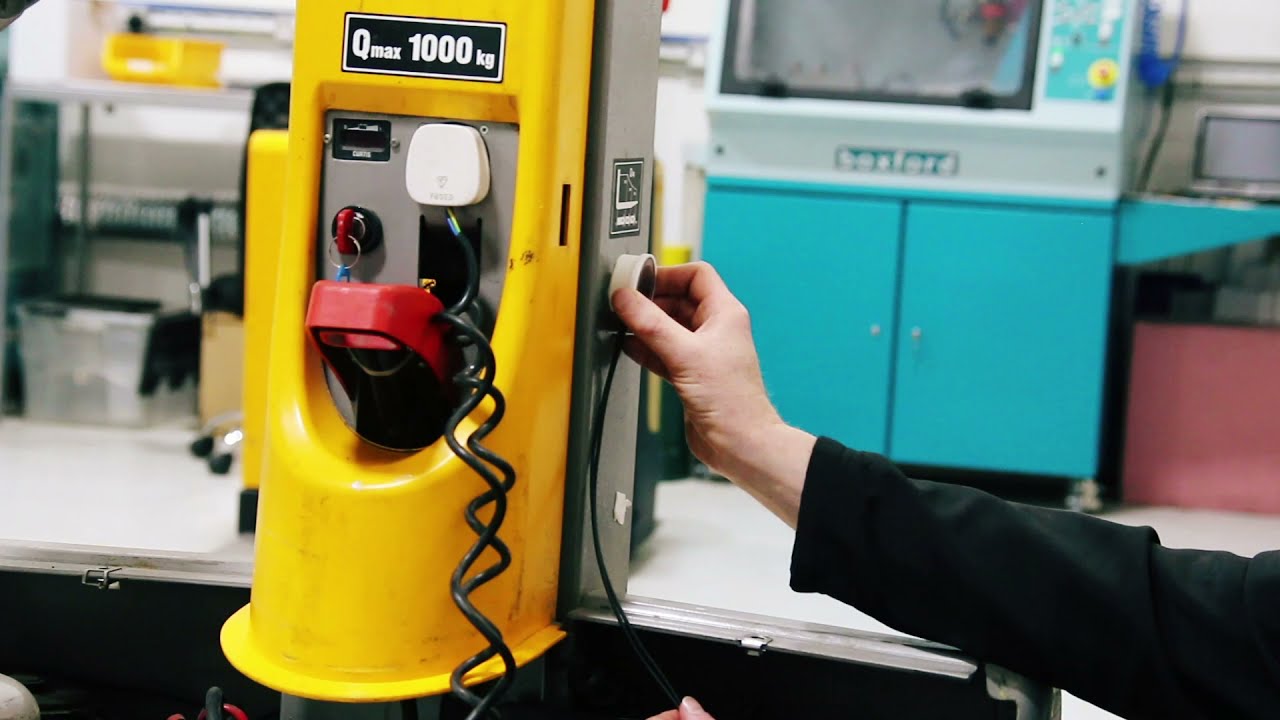 How to install an LVA on a VRLA battery 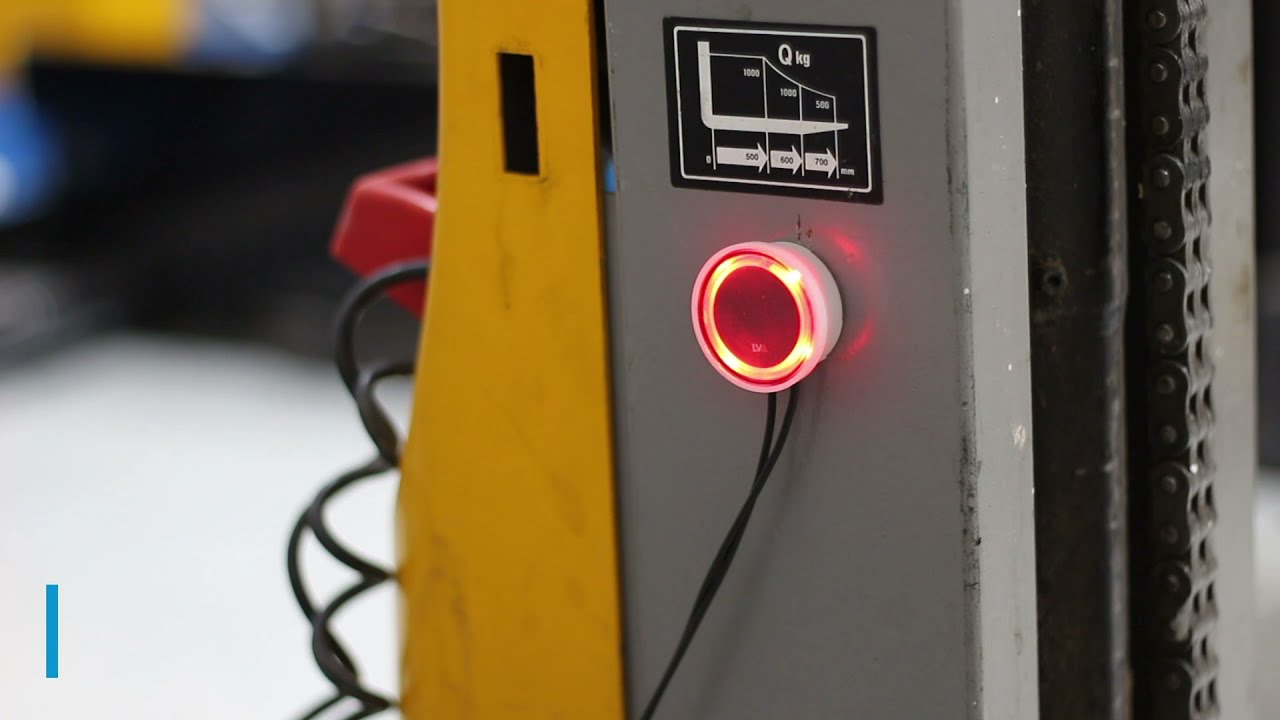 Understanding the LED's on the LVA