A Microcat catalyst is a self-limiting catalyst for VRLA cells that prevents premature capacity loss and negative plate self-discharge and reduces float current in hot climates. When a Microcat catalyst is installed into a VRLA battery cell, it changes the electrochemical reactions within the cell. This creates balance within the cell, preventing the negative plate from depolarizing over time.

Premium quality VRLA cells show marked performance differences when tested on float in our labs as the following graphs show:

The use of Microcat catalysts in VRLA applications allows the use of less pure lead without degraded performance. The Microcat poison filter is formulated to prevent contamination from amines, stibines, arsines and hydrogen sulfide. Without poison filtration, catalysts will more rapidly decline in capacity and efficiency over time.

Benefits of the Microcat Catalyst:

Minimized water loss: Hydrogen and oxygen gases are recombined into water by the Microcat catalyst inside the cell rather than exiting the cell. Too much of these gases leaving the cell can lead to premature dry-out and cell failure. Cell dry-out has been the predominant cause of customer dissatisfaction with VRLA technology.

Minimization of positive plate corrosion: A reduction in float current reduces the amount of overcharge on the positive plate, which directly impacts the corrosion rate. The design life of a lead acid cell is based upon the corrosion of the plate, barring any other unforeseen failure modes.

Reduced cell heating: Any excess current above that needed to charge the cell is converted directly into heat. A reduction in float current means less heat produced. This can result in a cooler environment for batteries and electronics and a reduced load on HVAC systems.

Maintaining cell capacity: Many VRLA cells in service are failing capacity tests because their negative plates are depolarized. In fact significant capacity increases have been seen on some cells just by installing a catalyst. 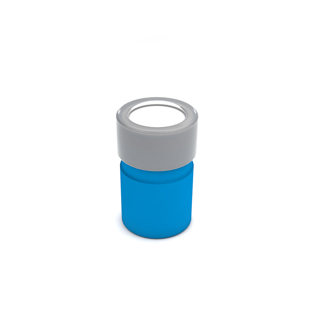 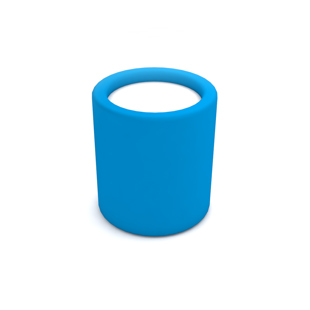 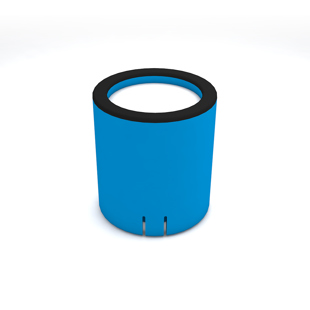